Islamic State claimed responsibility for a suicide bombing in the Afghan capital, Kabul, on Wednesday that killed eight civilians in an attack on a convoy of NATO armoured personnel vehicles.

The blast hit the convoy during the morning rush hour in one of the busiest parts of Kabul. Public health officials said eight civilians were killed and at least 25 wounded, with a number of civilian vehicles that were near the convoy destroyed or badly damaged.

A spokesman for the U.S.-led NATO mission, U.S. Navy Captain Bill Salvin, said three U.S. service members were wounded in the attack. The vehicles, which are designed to withstand big blasts, were able to return to a base under their own power, he said. 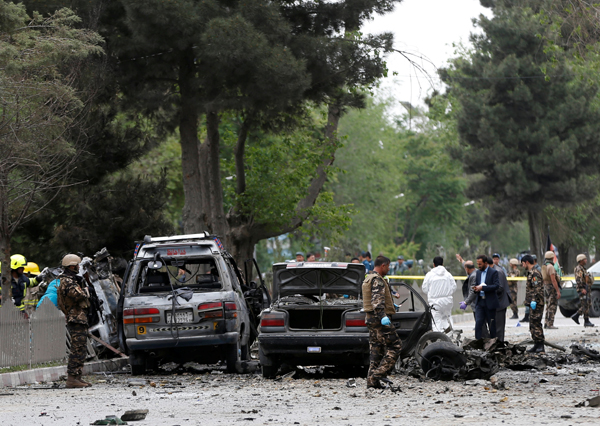 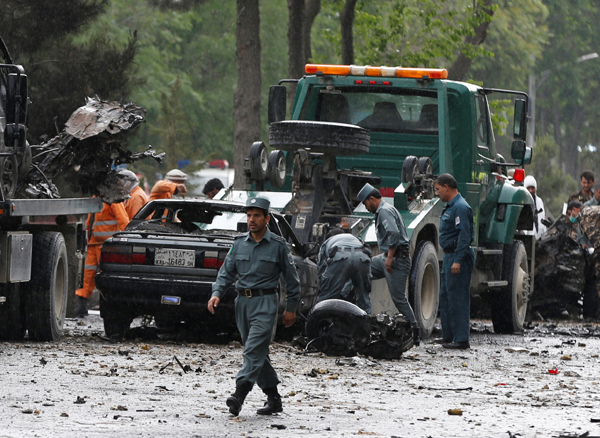 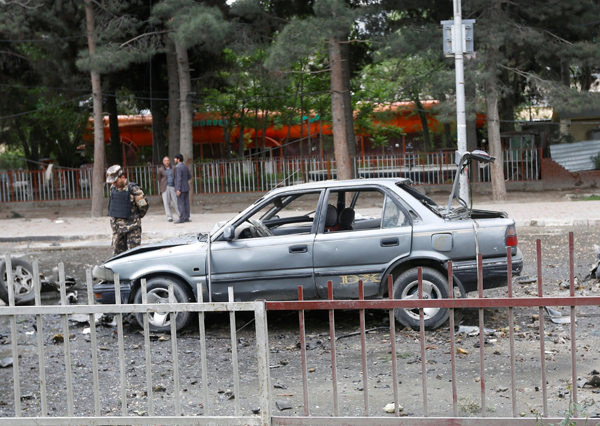 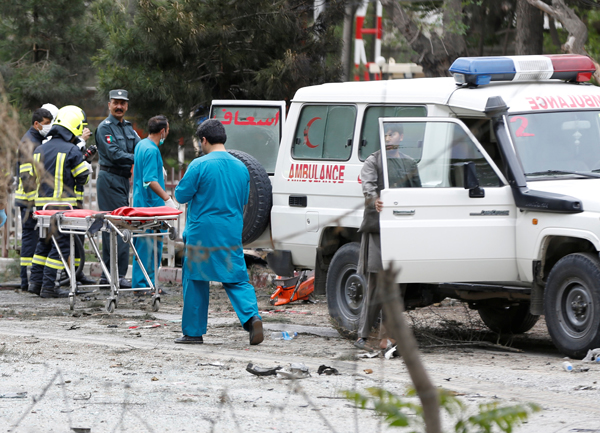 In a statement on its Amaq news agency, Islamic State said a suicide bomber detonated an explosives-rigged car as the convoy passed near the U.S. embassy.

Although the Afghan branch of Islamic State operates largely in the eastern province of Nangarhar, on the border with Pakistan, the movement has also claimed a string of suicide attacks in Kabul.

Witnesses said traces of blood and clothing could be seen on the ground at the blast site.

The heavily armoured MRAP (Mine Resistant Ambush Protected) vehicles that foreign forces use to travel in Kabul appeared to have suffered only relatively minor external damage, witnesses said.